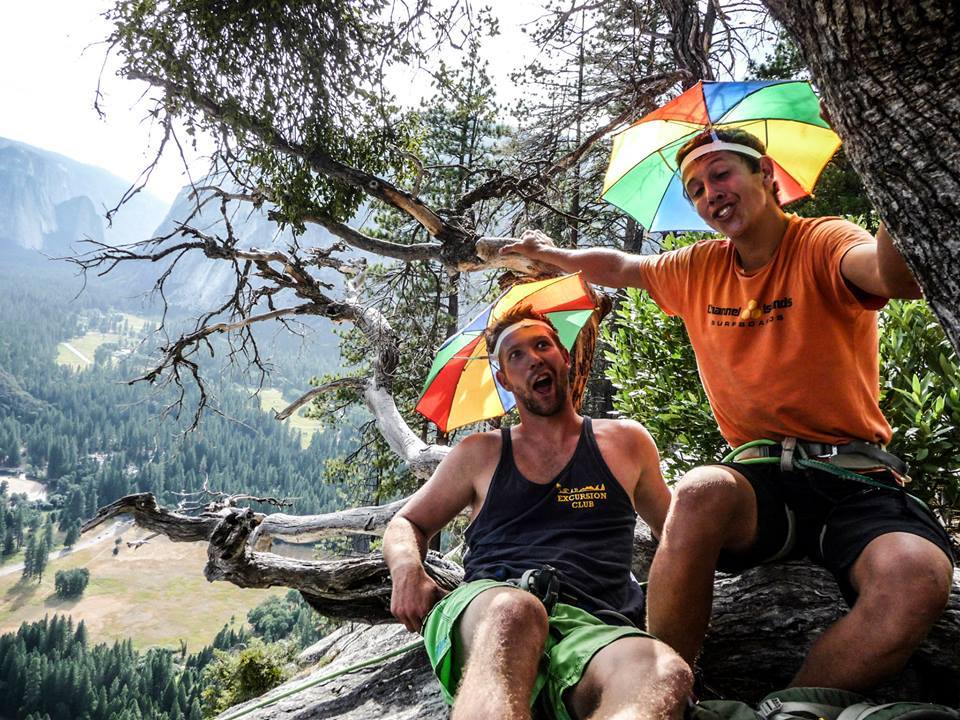 Daniel and Kincade Pavich Fooling Around In Yosemite

About a month ago, I was doing some mountain biking through Pocahontas state park in Virginia. Nothing crazy, just some fun single track trails through the woods that let you go as fast as you can pedal. While I was out riding on this random day of the week, it was one of those solo sessions where it’s just you and your thoughts. I got to thinking about the things that I have done and do for fun throughout my life which pretty much led me to outdoor adventure sports (as far as recreation goes). I then went off on a metaphorical trail that led me to think about how these have influenced who I am as a person and I started to realize just how pivotal some of these influences from outdoor adventure/action sports really are, whether it be mountain biking, dirt biking, snowboarding, wakeboarding, skydiving, scuba diving, camping, etc etc the list goes on. I’m lucky enough to have had a motorcycle racer as a dad and a gymnast as a mom. Myself, my sister, and my brother were all taught to ride motorcycles at a young age, had trampolines and gym equipment in our barn, and were exposed to the outdoors at a young age. Other than just being fun, there are real things to be learned from these activities. Which leads me to: